Why Every Man Needs A Shed

My name is Enda and like to write about the things I enjoy such as DIY, eating and drinking. I write here about those things I have real interest in and hopefully it will help our readers.

I hope you find the information here helpful.

We don't do paid reviews and we never will. We also don't accept free products to review either.

Our reviews are all based on our own independent research and we will be keeping it just like that forever.

There is a notion that all men go to their shed to escape “her indoors,” and that may well be true for many guys. However there is much more to it than that one single theory.

So why do guys go there and is there more to it than simple escaping from the modern world? Are their perhaps some hidden benefits that many are not aware of? Does he really go there to hide?

Although the term shed is used, I think that needs to be widened to include a garage, a workshop, a boat and an allotment. So the actual physical character of where he goes is not that important, but it is what it contains, and why he feels comfortable there that are the really important issues.

Allow me to begin by stating that this is not a small section of men who do this, but is a quickly growing activity and has grown to the proportions where there are now associations springing up all over the place. These first started out in Australia, but as of now there are also over 20 of these in the UK.

That I think is interesting and puts this notion of just being a thing that guys do into a whole new light. These associations are not actually about sheds as such. These are in fact groups of men, those who like to do various activities in sheds, who get together and discuss things like health issues.

We all know men never want to talk about health issues, prostrates, bowel cancer, heart attacks, being over weight, or having anything wrong with their crown jewels.

It is easier for men to pretend this is not happening that deal with the truth. These associations have sprung up and are now a good place where groups of men can meet up and openly discuss issues such as health.

Men who are as a rule, stubborn gits, will eventually go to the doctor, but usually when it is far too late. 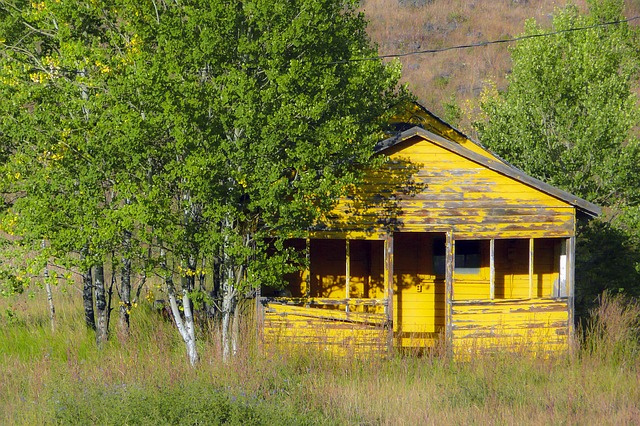 Is A Shed A Retirement Thing? 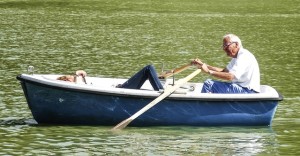 It almost is that but not quite. For men who have retired, they can clearly spend more time in the shed so that is where that association between time and a shed comes from I reckon.

However that is not the main reason and I believe that most men simply like to potter and tinker. Allow me to explain that as at first those terms may sound rather vague. If you have ever taken the time to observe the general behaviour of men, certain characteristics show through.

Now I do have to make general observations here and I also understand that this does not apply to all men. However it applies to the huge majority and is worth having a closer look at.

For years men like to tinker with all things mechanical. I remember my dad, along with various male neighbours tinkering away on old cars. They would buy one of those Haynes car manuals, and using that take engines apart, and put them back together again.

Some other men would have gone to an allotment, built a shed with whatever they could find and help each other out. Then of course there would be a great competition as to who had the best one. Yes even with something as simple as this, guys do like to compete with each other. 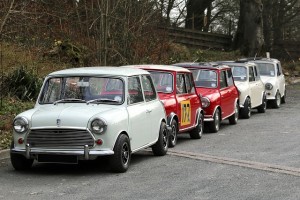 My first car was a mini in harvest gold. I bought a manual for that and I think I took every single part of that engine apart, cleaned it and put it back together again.

Why you might well indeed ask? I honestly don’t know, but at the time it was a curiousity to see how things worked, and also being able to talk to other guys, about clutches, carburettors, gears and speed.

Many others like to make stuff especially with wood. Thousands of men just like me love power tools and will use any excuse to plug in a drill. There are other guys who may be into Amateur Radio, some into solar energy and many other hobbies just like these.

The point I am trying to make here is that most men do not like just sitting around. They need to be doing something or other. Think of it this way. Put a group of women together and there will be so much noise from the various conversations that it is hard to work out how they understand what each other is saying. Women are willing to talk about anything and be fairly open about that discussion.

Put a group of men together and they will talk about football, drink, the news and cars. You will never find a group of men discussing loneliness, anxiety or health issues.

It is far too macho an environment for that, and any weakness revealed by a man, could very quickly be an area of some ridicule and laughter. When a group of men get together and one of them may be starting to lose his hair, trust me, the rest of them will not be shy in telling him.

It is a fact that women talk to each other and men lose themselves in some task.

Men and women have different coping mechanisms to deal with everyday life. Women are much more honest with themselves whereas men hide behind their macho mask.

A trip to the shed allows him to do something and think about what is concerning him. Trust me hammering a nail into a lump of wood is a great stress relief mechanism. Men always seek solutions rather than thinking about the issue itself.

Health Benefits of A Shed

If you are alone and can potter about doing something it is a great way to relax. I happen to believe that women should also have a shed. Let’s face it women also want some time to themselves. Now I have no doubt that the shed would look somewhat different to a man’s shed, but the principle remains the same.

For a man a shed is a place where he keeps his stuff. In there he will have his tools, bits of wood, nails, things he will never use, 3 or 4 tape measures, stupid signs, bits of bikes, torches, car batteries and any old piece of crap he thinks he may need at some time.

He feels safe in there and he also feels comfortable in there. That means he can relax and enjoy his pottering around. That is of course great for your health. 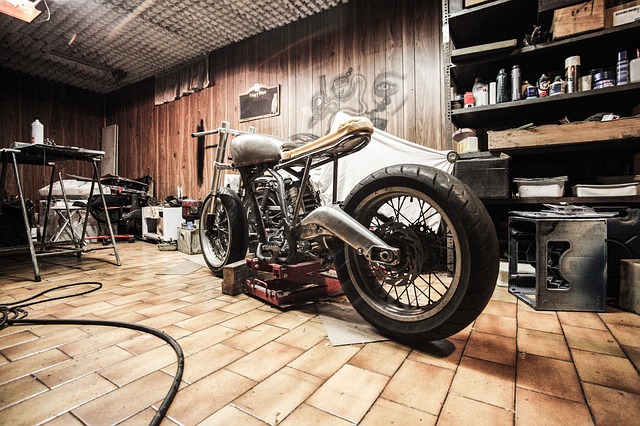 For men who have retired it gets them out of the house and can often give them a new lease of life rather than making them feel finished and redundant. That is also a good thing.

The most interesting thing about a man and his shed is how he starts out with a few basics and then will slowly add to it over the years. He will at times make a few adjustments and tweaks to it and every now and then, launch a major project on it.

It is I believe a sanctuary and a place of quiet where a man is only ever disturbed by the wound of a drill or hammer. How do you insulate a garden shed

We know that a garden shed is really useful. People use them END_OF_DOCUMENT_TOKEN_TO_BE_REPLACED What kind of paint do you use on a wooden shed 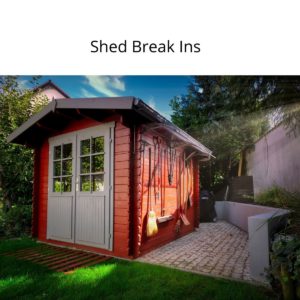 Are Sheds Easy to Break Into

In many back gardens and yards up and down the United Kingdom, END_OF_DOCUMENT_TOKEN_TO_BE_REPLACED 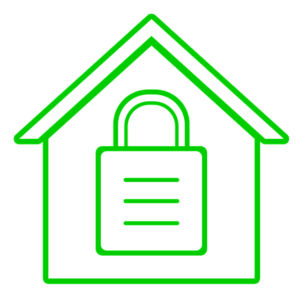 How To Improve Your Garden Shed Security

This website uses cookies to improve your experience while you navigate through the website. Out of these, the cookies that are categorized as necessary are stored on your browser as they are essential for the working of basic functionalities of the website. We also use third-party cookies that help us analyze and understand how you use this website. These cookies will be stored in your browser only with your consent. You also have the option to opt-out of these cookies. But opting out of some of these cookies may affect your browsing experience.
Necessary Always Enabled
Necessary cookies are absolutely essential for the website to function properly. This category only includes cookies that ensures basic functionalities and security features of the website. These cookies do not store any personal information.
Non-necessary
Any cookies that may not be particularly necessary for the website to function and is used specifically to collect user personal data via analytics, ads, other embedded contents are termed as non-necessary cookies. It is mandatory to procure user consent prior to running these cookies on your website.
SAVE & ACCEPT